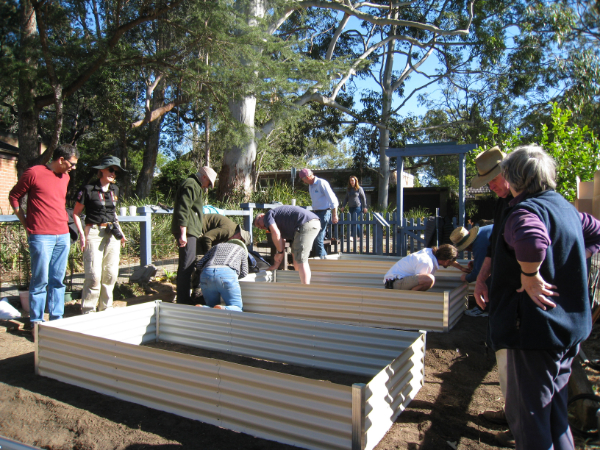 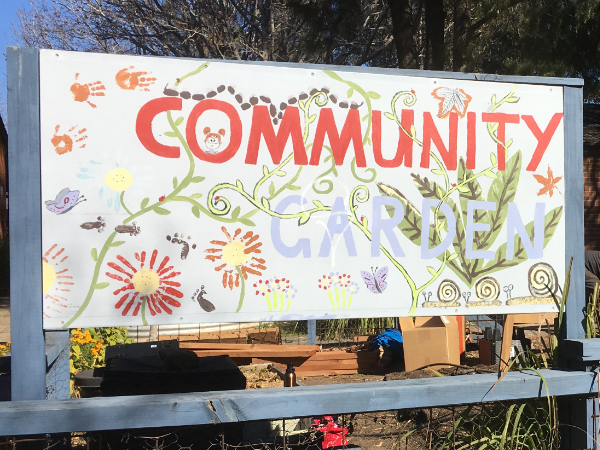 In our consumer driven society, where we have seen a massive increase in high density living, we have become disconnected from the source of our food and community and school gardens are helping to re-establish this link. The Australian City Farms and Community Gardens Network, which started in 1996, now has nearly 500 member organisations across Australia.

The Australian Policy Institute recognised in its policy paper in 2014 that: “Australia’s high rate of urbanisation means that most people experience a significant disconnect between their food production and consumption. Over several decades, suburban gardens have ceased to be major sites of food production and Australians reportedly have a declining understanding and appreciation of how their food is grown. Recent years have seen a renewed interest in the quality, provenance, freshness and price of food, driving a companion interest in Australians growing their own food at home or in community gardens.”

In fact, producing healthier food and saving money rank as the main reasons why households and communities choose to grow their own. All over the world community gardens are gaining increasing favour. The trend towards growing your own food in an urban environment is well entrenched. Many community gardens have a waiting list, like Griesbach in Edmonton Canada, which currently has 50 people waiting for a plot. According to the UN in 1993 only 15% of food consumed in cities worldwide was actually grown in cities. By 2005, that number had increased to 30%. In other words, urban food production had doubled in that period and this trend has continued. It is great to see that local government is supporting the development of community gardens in Sydney.